A recent trip to the beach on a blazing hot, end-of-September weekend turned up several relatively flat, smooth sandstone rocks. The only thing missing was a fossil, so Phil fired up the laser and with a few tweaks to the settings produced our own fossil. He has etched into granite and marble before, but this turned out even better. The bluish tint of the etching really adds to the effect. 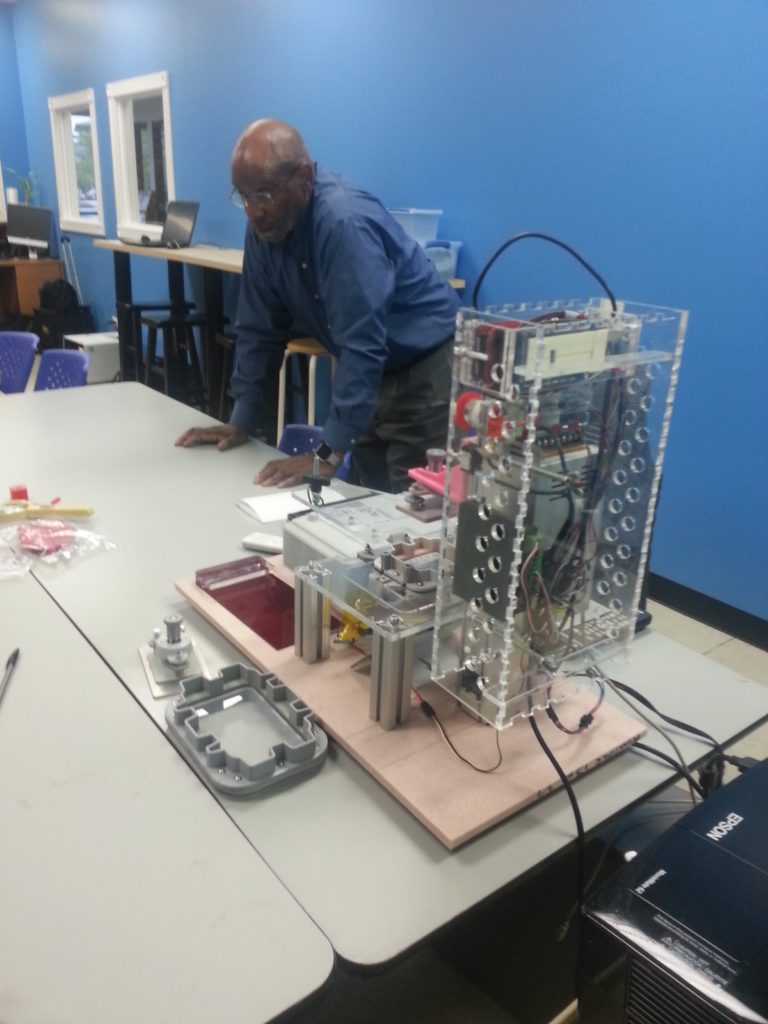 Thanks so much to Henry Locke for doing a presentation on 3D printing and the SLA printer that he built. (See brief video excerpt) It’s always a great treat when Henry stops by the MakerLab and we get to hear the vast knowledge and experiences of someone who has been a maker since well before the label was coined. He has built many machines found in our MakerLab in his home workshop! He’s created a business making and selling the resin vats for commercial brands of SLA printers, and counts research facilities, universities, dental labs, and tinkerers as clients who choose to replace their OEM vats with his designs. You can find out more info about SLA printers and other projects like GPS-controlled robots at his website at http://projectsinterestsandetcetera.com/ . 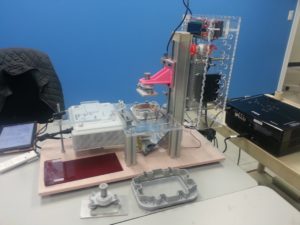 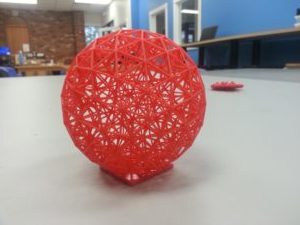 SLA printers use light to cure a vat of resin layer-by-layer until the 3D object is formed. Henry’s version uses a standard video projector as the light source, a Z-axis and stepper motor attached to about $30 of electronics to allow movement, and open source software to make the slices and control the process. The leading SLA printer brands, FormLabs and Carbon3D , are more expensive than the typical PLA filament printers that most makers have, Henry’s version can be made in a weekend for a couple hundred dollars.

We’ll be building one of Henry’s machines at SouthWorks later in the summer, and all are invited to participate. 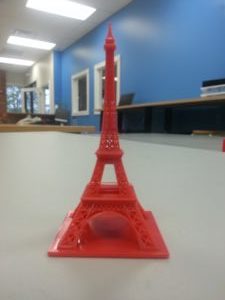 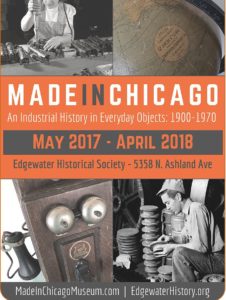 Through another maker, I just found out about this amazing museum on the South Side. Its Made in Chicago collection is on display starting this month through April, 2018. The website by itself is a great compilation of all the things invented and/or made in Chicagoland and makes for great reading. Look up Scwhinn and Radio Flyer or even Rock-Ola juke boxes and Zenith Radios and, of course, Motorola. 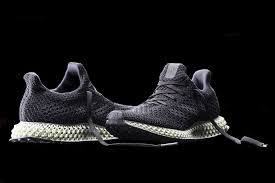 Adidas announced that it is going to use 3D printing to create 100,000 pairs of its new, innovative trainer. The 3D print allows them to create a new midsole that will  have varied levels of flexibility and support from spot to spot. Traditional foam midsoles could only provide a single level of each. 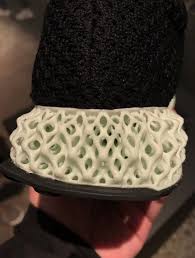 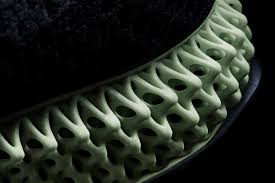 The key is using DLS 3D printers which cure resins with light, similar to the 3D printer we will be building here at our MakerLab. 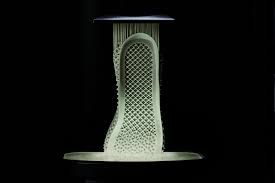